A gimbal, but not a gimbal: LUUV

I´ve met the great people behind Berlin based LUUV yesterday, and they gave me a quick demonstration of their #Mojo accessory: Inventend by sports crazy young folks from Berlin, build in order to achieve what a steady cam does, but much smaller. The basic version is a mechanical stabilizer (199 €) that can be combined with an electronic gimbal (bundle for 479 €). Right now, LUUV are hoping to enter the second phase of their company´s growth with a Companisto crowdfunding campaign, after initially starting of their project with a Kickstarter project. I wish them luck. 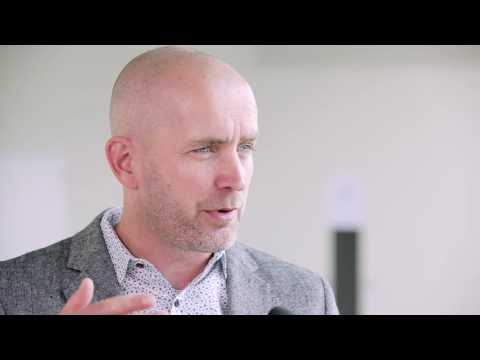